We are 5 weeks into the school year and the chickens are starting to get to know the students. The students have been getting to know the chickens as well. They are shy and making new friends can sometimes be hard but this is another lesson our school garden can help us learn.

After a while the chicken felt comfortable enough to accept a treat of mealworms.

At the end of the 45 minute session friendship was beginning to blossom.

Chickens are social creatures and prefer to be in groups of three or more. They will bond with humans like a dog or cat would and chickens can be trained to do simple tricks. They are also creatures of habit. By letting them out and putting them "to bed" at the same time everyday they have begun to recognize the pattern and will now walk up to their upper level when it is time to be "tucked in" for the night.

The addition of chickens to the garden ecosystem has been a beneficial one. They are eating the pest bugs and leaving their droppings in the garden as fertilizer. Since the arrival of frogs to our garden pond we have seen zero mosquitos!

The garden is becoming more and more diverse. In addition to the myriad of pollinators that have shown up this season, we have rabbits, chipmunks, snakes, and a rainbow of bird species inhabiting the space.

Even though the calendar says it's Autumn, that doesn't mean the growing season is over. We have ever bearing raspberry bushes that will still produce until the middle of October. The children eat them as fast as they ripen! Sweet potatoes will be ready for harvest soon, okra is still producing, and we have snap peas we planted in August that will be ready soon. The peppers and eggplant are still producing and the herbs continue to delight our olfactory glands.

As usual, the flowers never disappoint.

Look At Us Now!

So, the summer flew by and the chickens have grown! It really is amazing how quickly they develop. Rob did a phenomenal job constructing the coop and extra run. The chickens have been comfortably lounging since the middle of July and are quickly adapting to the routine we have set up for them.

Once the chickens were about 8 weeks old they were old enough to go outside. Rob did the coop in stages so it wouldn't be so overwhelming.

Once the chicken were acclimated to their new digs, Rob added the extra run.

The chickens seemed right at home from the start. It's no wonder, they had been in the breeder up until this time. Experts recommend for 6 chickens 24 square feet of coop space, 60 for their run. Our run is 48 but you can include the coop so we have 72 square feet of space all together. That is what is recommended if the chickens don't free range. Ours get outside into the garden frequently so we have more than enough space.  Chickens love to roost at night so we have installed a roost bar and since they won't be laying eggs until the spring we will install the nesting boxes then.

Chickens are social creatures and it is amusing to watch them set up their "pecking order". A pecking order is a hierarchy of who leads the flock. This can mean who eats at the feeder first to who decides where they roam in the garden.  Right now there doesn't seem to be a clear leader but there certainly is a lot of head stomping and loud squawking.

An added benefit to having chickens is they speed the compost process. We feed them kitchen and garden food scraps. They eat most of it and scratch the rest of it into the dirt with their clawed feet. Then their poop adds much needed nutrients to the soil. When they are free ranging they are eating weeds and bugs and pooping directly into the beds. They are doing great work in our garden!

Our peach tree has been slow to produce but this year we managed to get one lone peach. The chickens loved it!

Every day brings new discovering with these amazing creatures. As we watch their personalities unfold and we learn who they are, they are becoming part of the Oswegatchie family.

We hope you continue to follow us along on this journey.

Rob and Cynthia
Posted by Cynthia T. at 8:44 AM No comments: 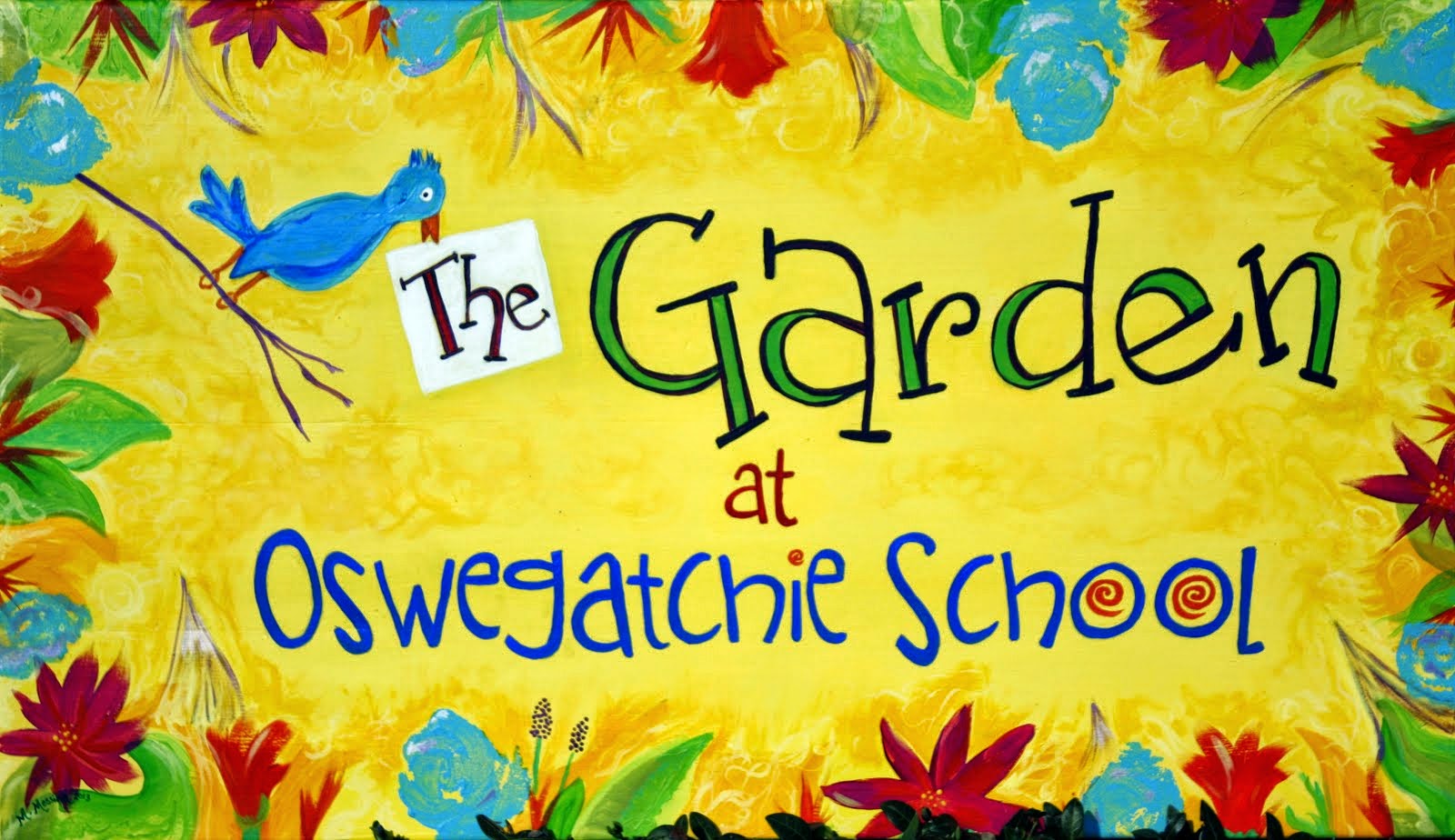 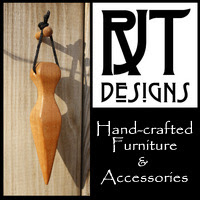 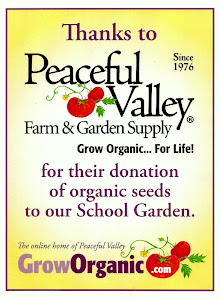 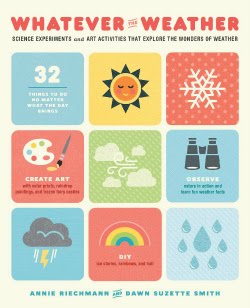 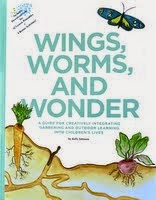 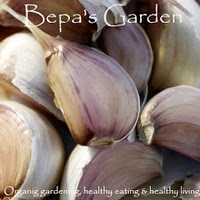 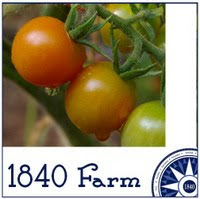